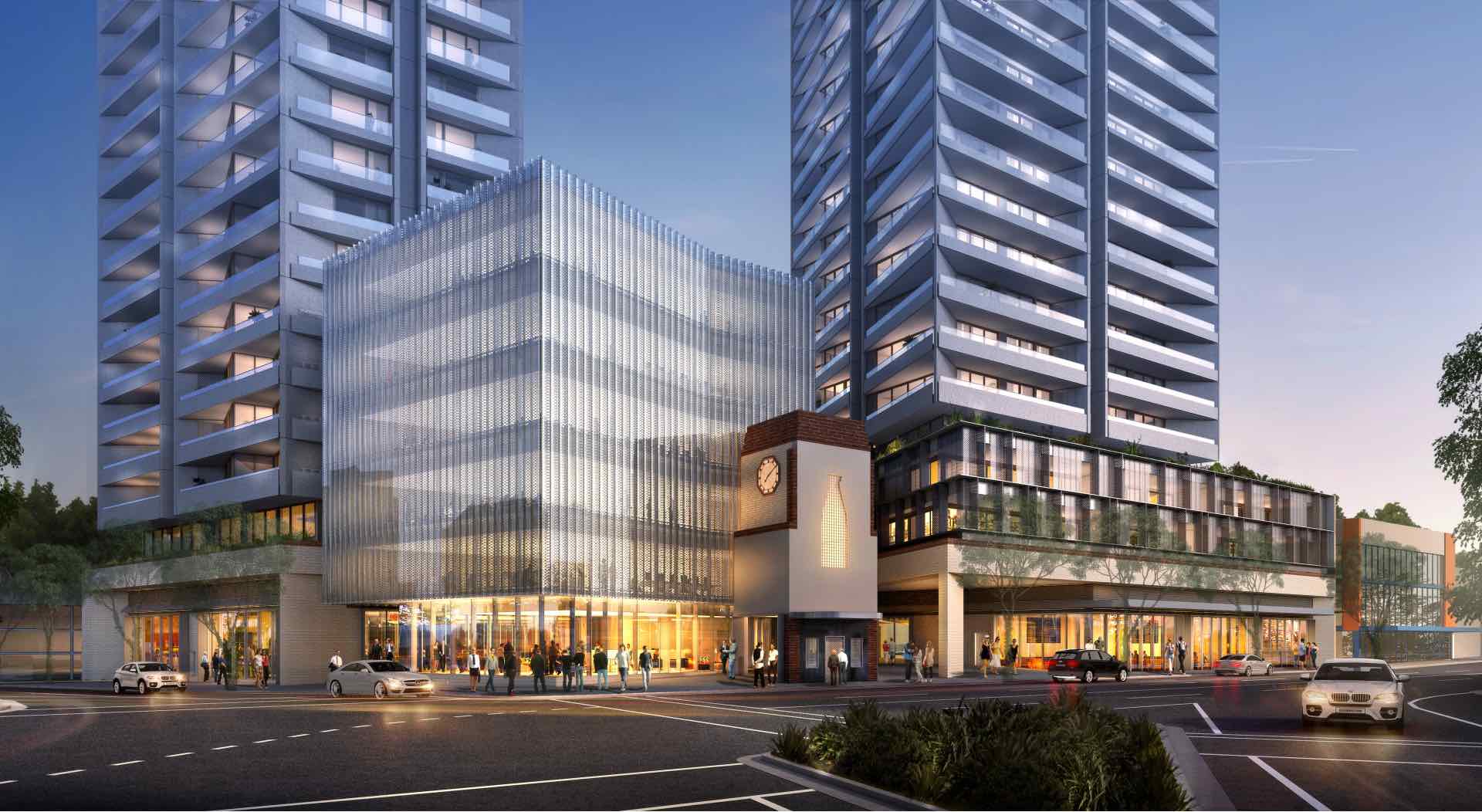 HOT OFF
THE PRESS

Transport for NSW says it does not know where a future light rail extension will go, so it will not object to a major new development on the likely route.

The department has given its stamp of approval for a $110 million Hunter Street apartment development despite concerns it may affect a future light rail corridor.

In a letter to City of Newcastle last week, TfNSW said it could not provide advice on a preferred alignment for the tram line.

“A future light rail extension is not funded to progress to final business case,” the letter said.

“The current study to assess future corridor options is in early stages of development.”

TfNSW has investigated at least four options for connecting the tram to Tudor Street and onwards to Broadmeadow and beyond. Three of the routes run through the Dairy Farmers site.

“Design criteria specific to a future light rail extension cannot be provided and therefore the application should be considered on its merits noting any potential transport impacts on the existing network,” the TfNSW letter to the council said.

” … Based on the above comments, TfNSW does not object to the proposed development proceeding.”

A fourth route option identified by TfNSW connects the Newcastle Interchange terminus to Tudor Street via Selma Street and Gordon Avenue, to the west of the Dairy Farmers site.

The government, facing pressure over the usefulness of the light rail’s 2.7-kilometre “stage one”, agreed in 2015 to start work on a business case for the tram’s extension into the suburbs.

Six years later, TfNSW has not identified a preferred route.

Newcastle MP Tim Crakanthorp and lord mayor Nuatali Nelmes have called on the government to clarify its preferred alignment.

Mr Crakanthorp said the letter to the council conflicted with correspondence he had received from TfNSW in January which said the department had “formed a working group, which includes the City of Newcastle, to coordinate the assessment of development proposals along the future light rail route”.

“The assessment, along with recommendations to preserve future corridors, should be complete by the middle of this year,” the letter said.

TfNSW told Mr Crakanthorp that it was “completing a more detailed options assessment of the preferred route between Newcastle and Broadmeadow”.

“This will help inform corridor preservation at critical locations along this route,” its letter said.

The letter said Thirdi’s Dairy Farmers plans “may impact slightly on some of the options being assessed but Transport for NSW believes this can be modified to avoid impacting the proposed development”.

TfNSW was reviewing Thirdi’s plans for a car park between the apartment towers and the rail corridor and providing feedback to the council.

“This latest response from Transport for NSW is an absolute cop-out,” Mr Crakanthorp said on Monday.

“Transport told me three months ago that they were aware of the issues around development applications and the need to preserve the corridor, but when push comes to shove they throw their hands up.

“We have one chance to get this right, and it’s extremely disappointing that Transport for NSW have no interest in ensuring the best outcome for Newcastle’s public transport future.”

Cr Nelmes said the council had told TfNSW that identifying corridors for the future expansion of the tram network was “essential and time critical” as viable routes would otherwise be lost to development.

“The light rail project began over five years ago; it shouldn’t take this long to plan and protect the future corridors,” she said.